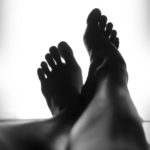 If we had met eighteen months ago, I would have told you that I had forgotten how to pamper myself.  Years of running ragged out from work, overdoing, not exercising and a convergence of health issues, I was a runaway train of hot mess. Emotionally and physically, I bankrupted my well being.  Eventually my body announced…Read More 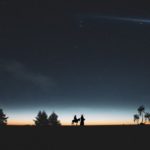 A Christmas to Remember

COVID Christmas 2020. The year came in as a lion and we are all hoping that it quietly slips out like a lamb. But wishing away this year of isolation, sadness and loss would also mean washing away all of the lessons, contemplation and reflection of ourselves that accompanied it. This past year was a…Read More 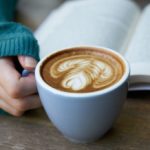 Return from a (unscheduled) Break

And we’re back! It wasn’t planned. It, well, just happened. We were on a roll; moving right along and then we hit..a…wall. (Mae is awkwardly avoiding my pleas to help a Madre out and write something…anything…even in crayon..) Writer’s Block..yes, it’s really a thing. It happens to all writers (or so I’m told) at some…Read More 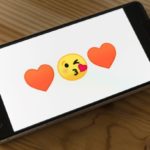 The success stories are numerous, and the failures resemble horror stories.  I made my first attempt at online dating almost twenty years ago.  Let’s just say that the Hindenburg had a better fighting chance, #wasntlove. After this year’s earlier breakup, I thought what better time to try to meet someone new.  Fairly safe; no immediate…Read More 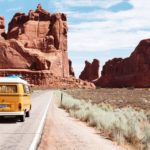 I had been coming up to Santa Fe, New Mexico for years with my mother and brother.We would usually come during spring break in Texas when there was still snow on the ground. I haveloved New Mexico ever since I could remember. The majority of the buildings are made outof Adobe. I later learned this…Read More 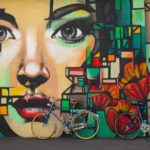 Abstract Art- WTH am I looking at? By Mae Rymer

“Abstract Art: art that does not attempt to represent external reality, but seeks to achieve it’s effect using shapes, forms, colors, and textures” – Oxford Languages… Whether many of us are aware of it or not, we have all been exposed, by one way or another, to a type of abstract art. You might have…Read More